1996 begins a series of airshows we lightly photographed. My co-pilot, Bob Nelson and I still look forward to going to airshows, but we’re less interested in photographing the same aircraft. Bob shot one roll of film, which is a new low for him. I shot two rolls. I thought recording some videos would be worthwhile and borrowed my sister’s video recorder. My footage was terrible. Its only redeeming quality was recording aircraft information.

There were scattered rainstorms during the morning but it cleared by noon. We arrive at the south entrance of the Grand Forks Air Force Base. Bob was loaded up with camera gear and audio recording gear at the crowd control fence. I wandered off. I’m trying out the camcorder. Two F–15C ‘Eagles’ take off, I didn’t get the camcorder on them until they were little dots in the sky. They never returned. I recorded the A–10 ‘Warthog’ aerial demonstration and the Security Police demonstration. This was fun to see: smoke, helicopters, trucks, armored cars, and machine guns.

I went back to the van to re-supply, changed into shorts, and grab a slice of pizza. I rejoined Bob to photograph the B–25J ‘Mitchell’ and the CF–18 ‘Hornet’. It was too windy for the skydivers. After the aerial show, I walked the flight-line again and shot another roll of film. Bob caught up to me at the F–16B two-seat ‘Falcon’ trainer. Bob spoke with pilot and made notes. I asked the pilot (Brian?) about breaking the sound barrier locally. Bob and a Canadian CT–133 pilot where having a Q&A. Bob photograph me with the Canadian CF–18 before we hopped on the USAF bus to the parking lot. Bob recorded a postscript to the air show. (in the gallery) 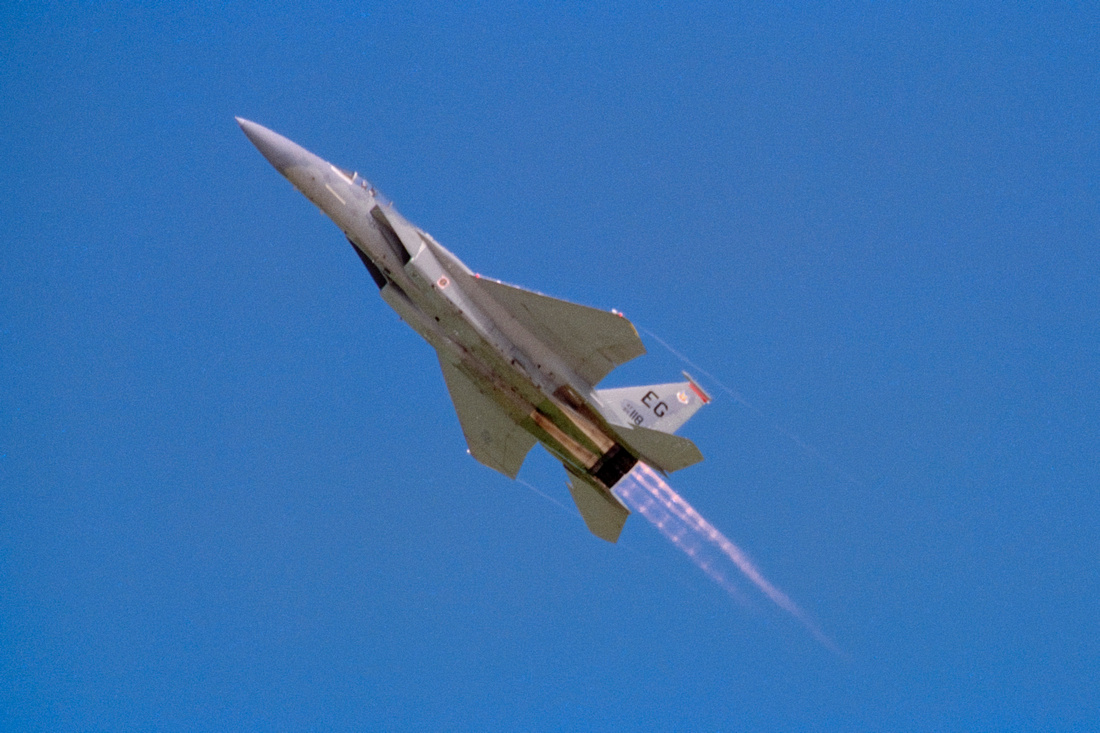 Eagles LeaveTwo McDonell-Douglas F-15C 'Eagle' fighters from the 33rd Fighter Wing at Eglin AFB, FL., perform a pass and then leave . af88-118. Photo by Bob Nelson on Saturday, June 29, 1996 at the Grand Forks Air Force Base.

See the Full Gallery or the Gallery Slideshow for more photos from my trip to the Grand Force Air Force Base: 53 in total with detailed photo/airplane descriptions. Bob Nelson’s photos (Color Print CN164–165) are ©1996, 2018; used with permission. My photos are color print film. ©1996, 2019. 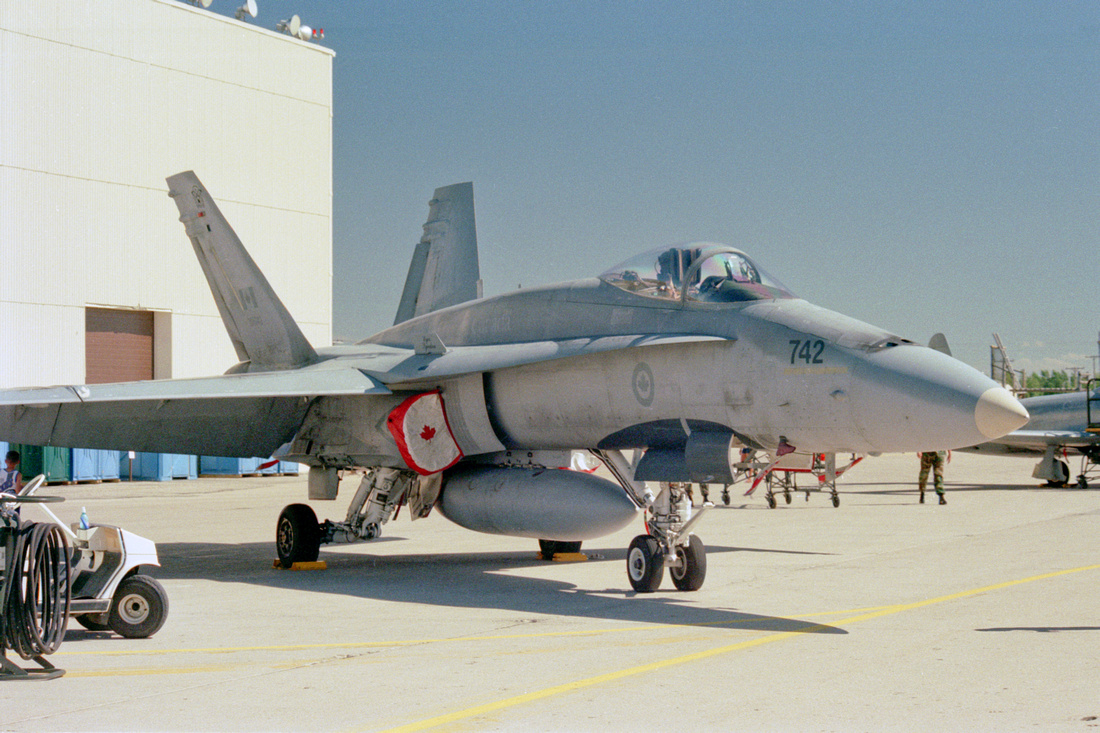 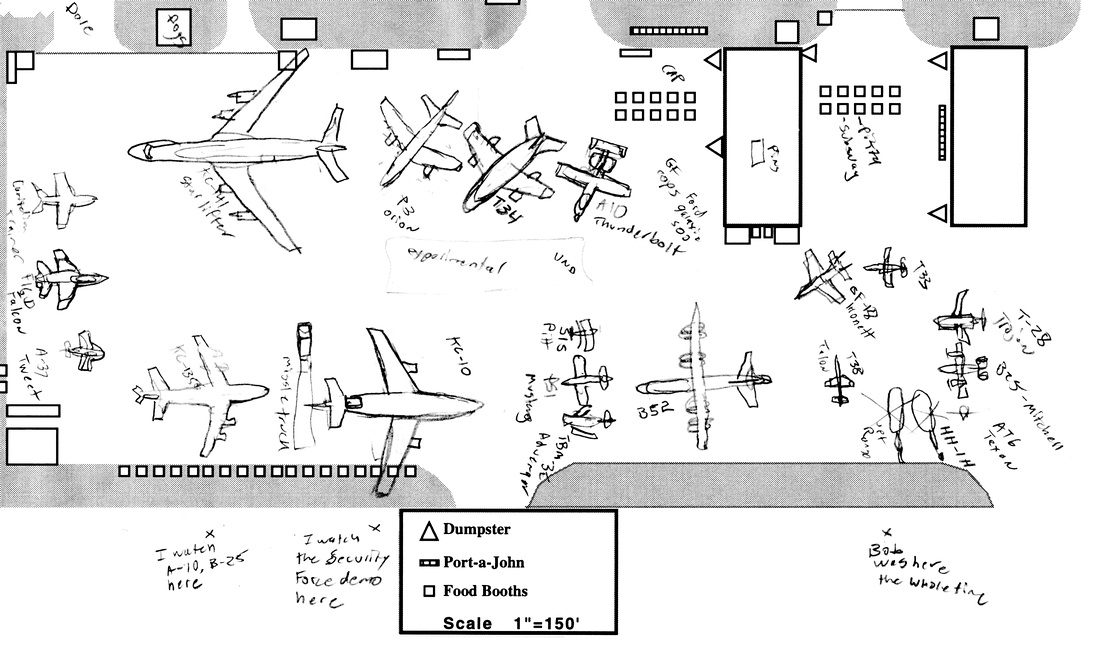