Created 6-Jul-14
Modified 15-Jun-20
Visitors 18
32 photos, 1 videos
North American TP-51C Mustang
The Collings Foundation is pleased to announce the addition of the world’s only dual control P-51C Mustang to our WWII aircraft collection. The P-51 is arguably the greatest fighter aircraft ever produced, certainly the most recognizable and legendary of the Second World War. Today there are less than five of the early B/C models left flying. The "C" model is easily recognizable by it's “razorback” configuration as opposed to the P-51D with its “bubble canopy” that came out later in the war.

The Collings Foundation’s Mustang #42-103293 “Betty Jane” was built in Dallas, TX. #42-103293 went though a meticulous restoration from 2000 to 2004. During restoration the Mustang was rebuilt as a two-seat version of the P-51C. The two-seat P-51C was a field modification that added a second seat for use as a high-speed transport and to allow ground crew to fly. At least five P-51B/Cs were converted during WWII for VIP transport. One of the most famous of these modified two seat fighters was used by Dwight Eisenhower and was named “The Stars Look Down”. Ike rode in the back seat of that Mustang over the beaches of Normandy to direct the invasion during D-Day. The Collings Foundation’s Dual Control TP-51C “Betty Jane” is the only one of its type in existence today that features a full set of dual controls.

The Collings Foundation’s P-51C was named “Betty Jane” to honor Col. Charles M. McCorkle, P-51 pilot and Commander of the 31st fighter group based in Algeria, Tunisia, Sicily and Italy. C.M. McCorkle was an excellent fighter pilot and commander, with 11 confirmed kills under his belt – 6 of them in a P-51 Mustang named “Betty Jane”. The 31st led the Mediterranean Theatre of Operation in air combat victories with a total of 571 kills.

The Collings Foundation will be offering flight training in the world’s only fully dual control P-51C. Participants can actually fly the Mustang on half hour or hour long introductory flights. Special training flights allow a true once in a lifetime opportunity to fly the most recognizable fighters from WWII. To see or fly in “Betty Jane” check our tour schedule for select locations. 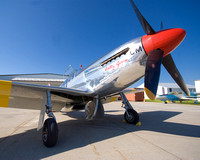 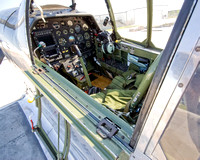 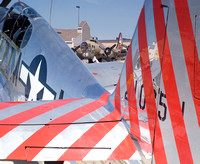 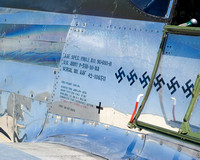 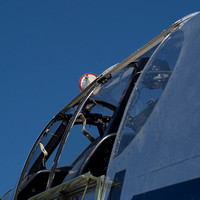 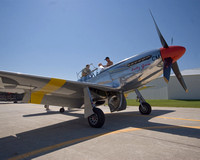 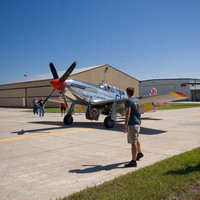 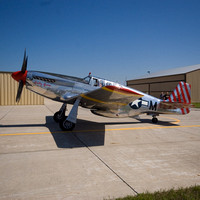