Dedicated to Bob Nelson, my best friend and photographic guru. Bob passed away unexpectedly in 2017. We attended dozens of airshows together. Bob loved Aviation photography. Whenever I had questions about aircraft, cameras, lenses, or settings, Bob had the answer. I would be on my own this year.

Thursday The 2018 Fargo Airsho begins with a Blue Angels practice session. It’s a practice session for me as well: I try to remember what settings work best. I’m also trying to shoot some videos. The sky is overcast and it’s very windy. I meet some people at the NDSU Rugby field and spend as much time talking as photographing. The Blue Angel Solo pilots fly their FA–18 ‘Hornets’ around until noon.
There was a 3:30 practice session. I stayed home and photographed it from my roof. We’re on the flight path and most maneuvers require the ‘Blue Angels’ to line up on the flight path, so they are either flying directly over our house or banking around our house.

Friday The Blue Angels practiced from 3:12 to 3:46 pm. I returned to the Rugby field. The sky was mostly cloudy but the clouds made for interesting backdrops. It wasn’t as windy or dark as yesterday.

Saturday The first day of the Fargo Airsho proper. Mom and I arrived early and set up on the north end of the flight-line. I took a break to photograph the aircraft on static display and talk with their pilots. The weather was perfect if not a little hot. It was partly cloudy, which is a good look for the Blue Angels: the white clouds break up all the blue. I brought my Sony a68 and a200 so I didn’t have to change lenses as often. One lens to track the tight formations and one for the wide bursts and smoke. It was a long day but I loved all the flying demonstrations.

Sunday I climbed my roof to photograph day two (four) of the Fargo Airsho. I also set up two microphones to capture the sound of the ‘Hornet’s’ F404-GE–402 twin engines. The show was cut short by rain. I quickly got off the roof before I slid off. 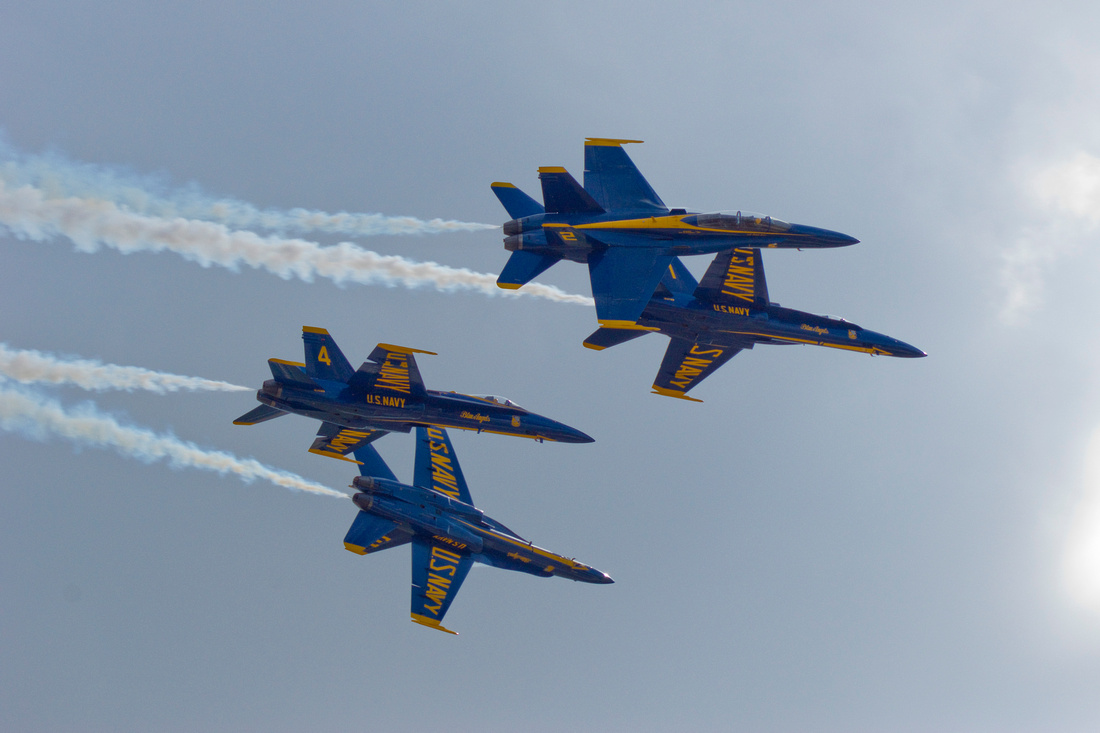 Each aircraft link goes to its first photo in the gallery. The pilot/organization links are where I found information for the photo descriptions. Usually Wikipedia if missing. 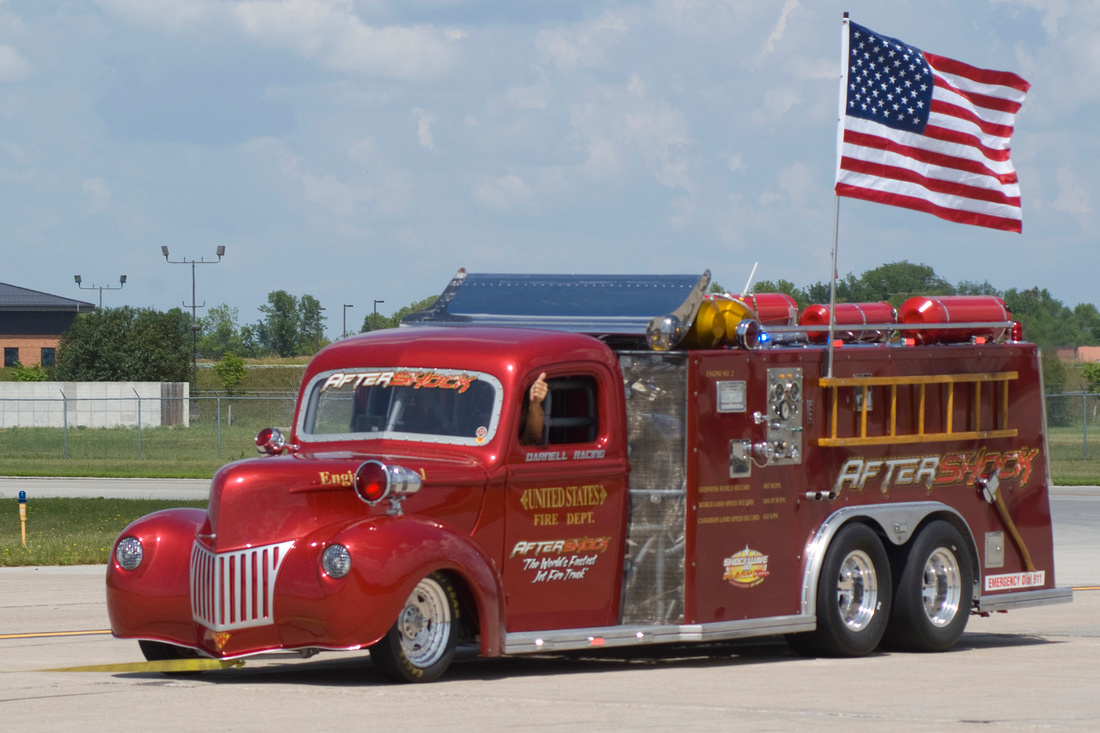