Created 17-Nov-22
Modified 17-Nov-22
Visitors 0
167 photos
It's been nine years since I was last at Rollag. I have my day all planned out. It starts with a train ride to the east side of the grounds. Check out all the exhibits on the that side including the horse power demonstrations. By the time I finish, it's time for the Morning Parade. The sun is in a favorable position for photography.
I watch the Threshing demonstration; then break for a quick lunch. The central exhibitions are full of fascinating engines and the WMSTR Museum. There are 100s of vintage tractors in the Expo Area. I spend some time looking the Case VC and Farmall M, which were on the Walter Maas Farm. In 1970 my Great Uncle, Glenn Buckwalter drove Elmer Larson's 30-60 Model-E Rumely Oil Pull in the parade. Glenn let me pilot this tractor for a short distance. I was told the 30-60 was back at the show this year. Unfortunately it is a Rumely show this year, and there were a dozen 30-60s all lined up. I didn't know which one it was. Later, I was told it was unchanged since 2012 (The last photo I had of it.. at the Albany, MN show.) I think it's the 3rd tractor in this photo. * Comparing the Exhaust, I-Beam, and front wheel.
At 3:00 pm., I like to catch the Style Show in the Threshermen's Memorial Building. It's a nice way to relax, catch your breath or cool off. Their collection of vintage clothing is almost as interesting as their collection of tractors. Unfortunately, there was no show on Friday. The battery went dead on my camera. My spare battery was still in Fargo on the charger where I forgot it this morning. I was getting a bad headache, so I cut my visit short. Normally I would spend rest of the afternoon on the west side: the sawmill, exhibits, and the Sandpit watching the heavy construction equipment. Some years I would stay until dark to catch the Spark Show.. maybe next year.
*Note on the 30-60 Model E, "It belonged to Elmer Larson. It ended up in the hands of Tom Jungst who learned how to run it from Elmer and Glenn. Tom and I used to "play" on it all the time. Tom sold it to John Peternell from Albany, MN which is where it resides now. It is not at Rollag every year but has been back to Rollag a couple of time since Peternell's have owned it. It was at Rollag this year and pretty much looks the same as it did then. It is one of the oldest 30-60 OilPulls known." -Jeffery Withers (The Oil Pull tractor used to be parked at Larson Welding in Fargo. I drove by it almost every day when I worked at Baker Wholesale. Little did I know this was the same tractor.)
Categories & Keywords
Category:
Subcategory:
Subcategory Detail:
Keywords:
© Craig Maas 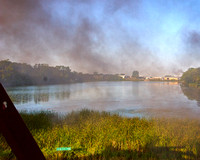 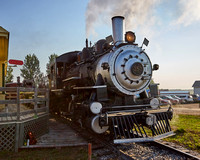 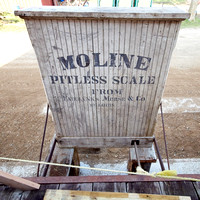 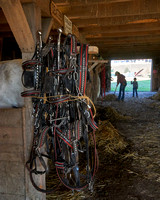 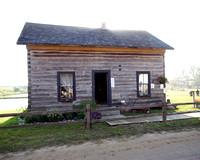 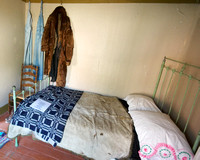 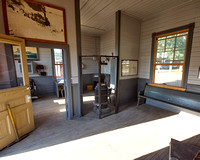