I was looking forward to this Airshow for six months. My cousin lives 30 minutes from the Grand Forks Air Force Base and was willing to join me. The day before the show I was concerned about the heat. But it was wind and dust that was the real problem. By 2:53 pm., it was 81°F, the wind was 36 mph from the SE with gusts of 53 mph.
I’ve never attended an airshow where not a single aircraft flew. Even the USAF “Thunderbirds” felt the SE cross-winds were too treacherous to fly. We waited all afternoon for the winds to die down or at least shift to the South. There was a nice collection of military aircraft on static display so the show wasn’t a total loss. With no arial demonstrations the narrator interviewed the pilots. The pilots appeared at the fence-line to sign autographs and answer questions in lew of their performances. Chris Darnell ran his Jet Truck, “Shockwave” a second time. It was the highlight of the show. Little did we know in two weeks he would run it for the final time. RIP 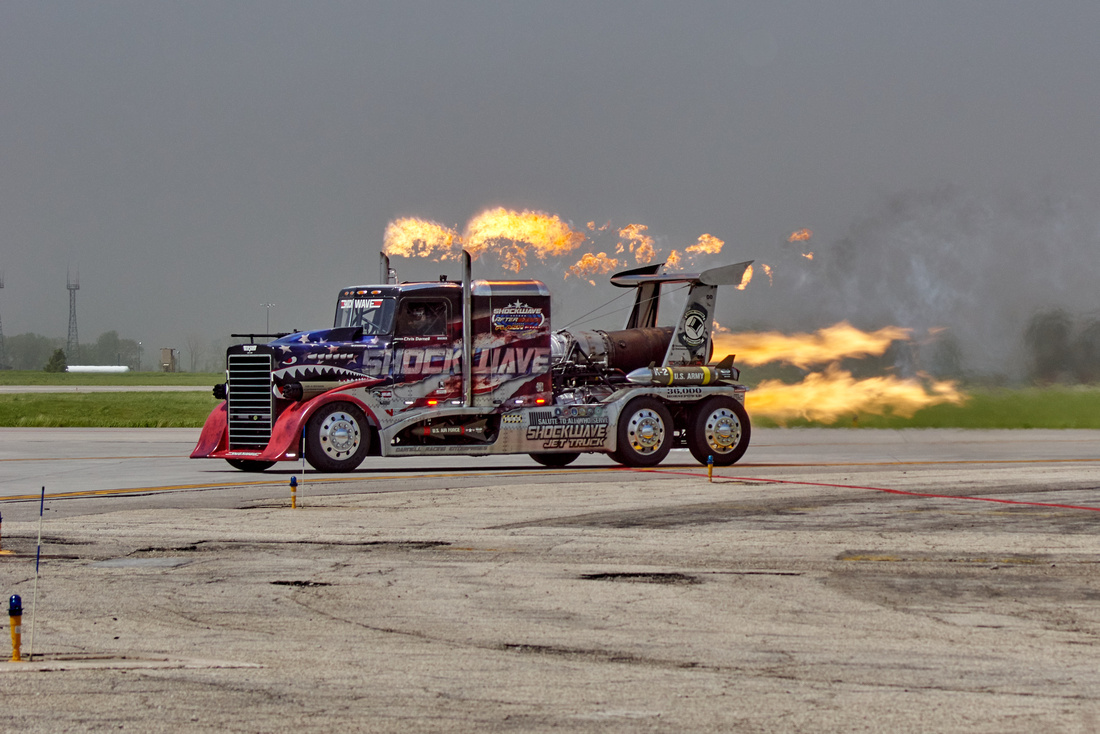 I planned to travel light. I limited myself to a Sony a68 camera and Sony 70–300mm zoom lens. I would use my Samsung J7 phone for any wide photographs. The J7 display was almost unusable in the bright daylight. I wish I brought my Sigma 10–20mm ultra wide zoom. Later, I was glad I didn’t. With all the dust flying around, changing lenses would have been a disaster. I would have been cloning dust spots out of every photos. The dust also affected the lighting: everything is brown and it feels like you’re getting sandblasted.

See the Gallery or the Gallery Slideshow for more photos from the GFAFB Airshow: 83 in total with additional photo/airplane descriptions. My photos are ©2022. 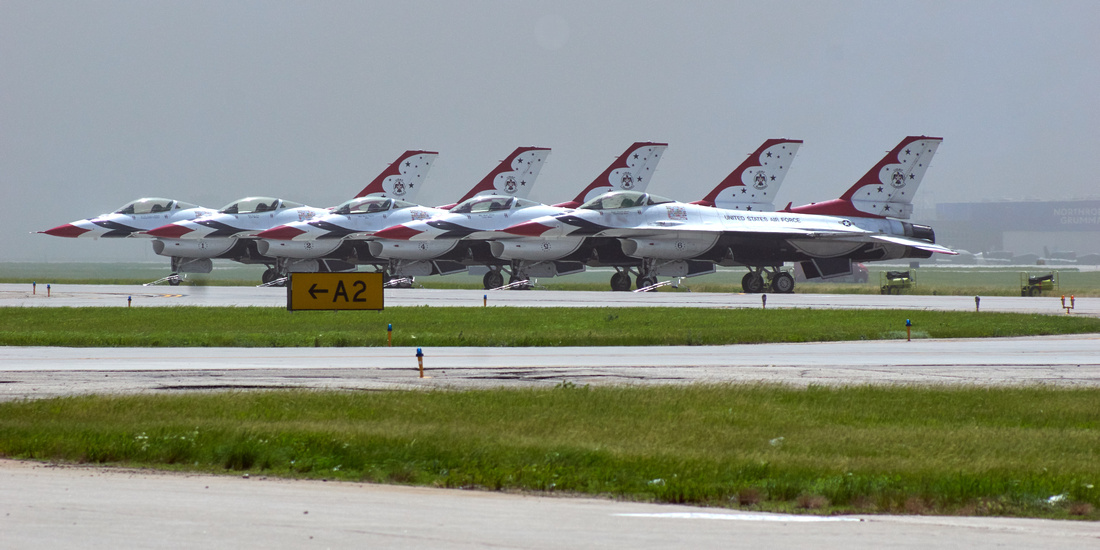