The PGI has more than 2,500 members from all over the world. They are dedicated to the artistry of fireworks A joy they love to share. During the week-long PGI convention, the general public is invited on four nights to enjoy the worlds most spectacular and amazing fireworks. PGI Video
It usually takes two to three years to host a PGI Conference. But with the successfuly track record of the PGI and the RRVF, they were able to met with key people from the RRVF, Fargo, West Fargo, and ND official back in April. Everything was ready by August.

Friday Night’s Show:
8:30 Announcements & Welcome
9:00 Max Vander Horck Circle of Excellence Award past winners
9:20 Torch Passing
9:30 National Anthem by the Iowa Pyrotechnic Association.
9:45 Tribute To Deceased Members by Mike Swisher.
10:00 All Stars Display by the All Stars.
10:15 Display Demo by Spirit of 76, Columbia, MO.
10:34 PM Movies Themes from the ’90s by Hollywood Pyrotechnics, Eagan, MN. show video
11:10 Post show displays, anyone could come out and fire off their fireworks.

To become a fireworker, you need five elements, (Passfire 2016 movie) :

1. The talent of an artist.
2. The hand of a sculptor.
3. The heart of a poet.
4. The eye of a painter.
5. The courage of a warrior.
Categories & Keywords
Category:Scenic
Subcategory:Fireworks
Subcategory Detail:
Keywords:
© Craig Maas 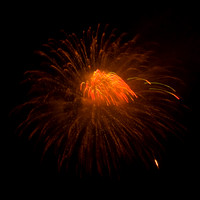 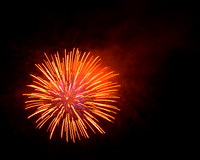 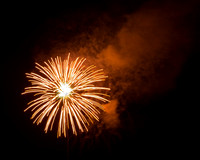 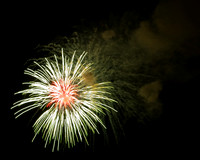 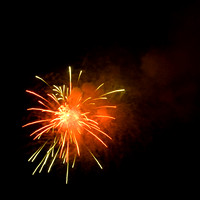 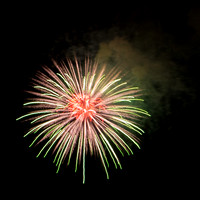 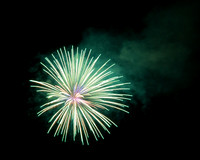 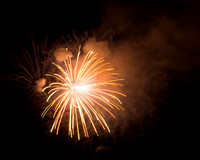 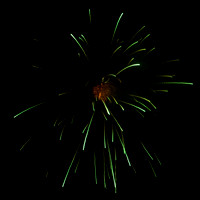 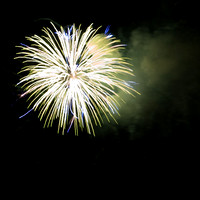 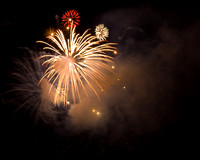 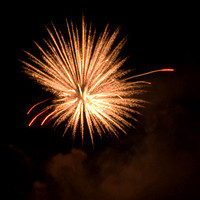