Created 13-Jun-17
Modified 15-Jun-20
Visitors 7
52 photos
Exhibition Overview
Five hundred years ago, one man took a stand that shook Europe and changed the world. Now you can see the story of Martin Luther and the Reformation brought to life through astonishing artworks and historical objects, traveling outside Germany for the first time ever. Luther used art and the newly invented printing press to challenge Europe’s leaders and spread a revolution of religious, cultural, and societal change. This exhibition includes paintings, sculpture, gold, textiles, and works on paper—as well as Luther’s personal possessions and recent archaeological finds—that shed new light on an explosive era and the man who ignited it.
The Life and Times of Martin Luther: A Global Perspective
Treasures of the Reformation serves as a complete catalogue of the exhibitions realized within the framework of the project “Here I stand…” It presents around 400 exhibits in pictures and writing, most of which are being shown abroad for the first time, in exhibitions in Atlanta, Minneapolis, and New York City in the fall of 2016.
Organized in cooperation with the Minneapolis Institute of Art; Luther Memorials Foundation of Saxony-Anhalt, Wittenberg; Deutsches Historisches Museum, Berlin; Foundation Schloss Friedenstein Gotha; under the Leadership of the State Museum of Prehistory, Halle (Saale). Its realization has been made possible due to the support of the Foreign Office of the Federal Republic of Germany within the framework of the Luther Decade. (Source)
Categories & Keywords
Category:
Subcategory:
Subcategory Detail:
Keywords:
© Craig Maas 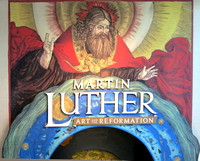 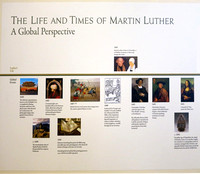 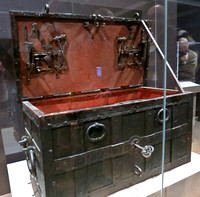 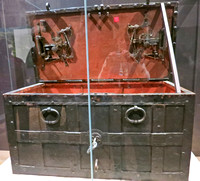 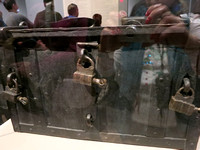 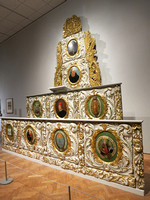 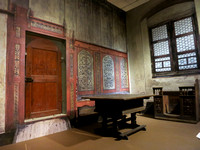 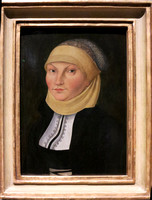 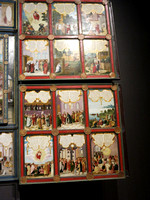 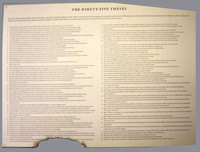